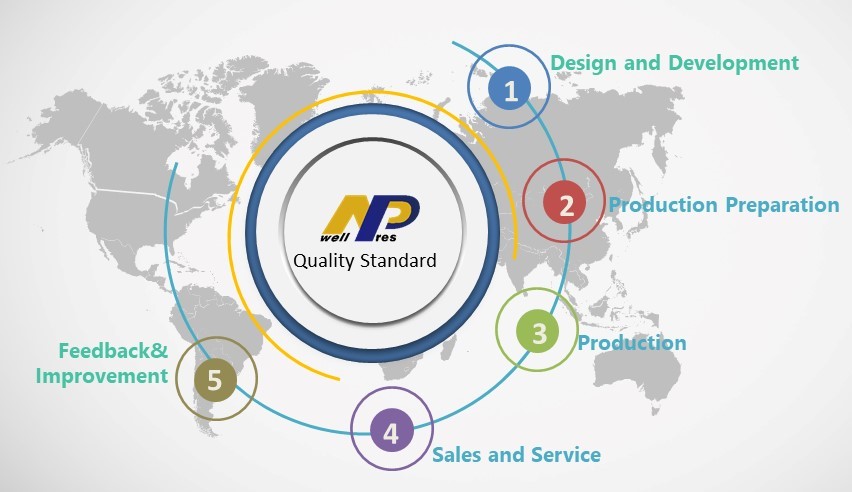 Plastic Film Recycling And Baling
+ 查看更多
What is Plastic film?
Plastic film plays an important part of many businesses, they are widely used in agriculture, packaging and many other industries. Plastic film is a thin flexible sheet of plastic, commonly defined as plastic less than 10 mil thick. Most of the plastic films are made from polyethylene resin (PE) and they are recyclable.
Both packaging and non-packaging. Newspaper bags, bubble wrap, food wrapping.
LLDPE has penetrated almost all traditional markets for polyethylene, used for plastic bags and sheets, stretch wrap, toys, etc.
MDPE is usually used in shrink film, packaging film, gas pipes and fittings. It has less strength compare with other types of PE film.
HDPE has higher strength-to-density ratio, used in the production of plastic bottles, T-shirt bags and grocery bags, etc.
What are the benefits of recycling plastic film?
How does a plastic film baler help?
In order to make film recycling effective, all the scrap materials must be collected from all different places. However, the scrap plastic film is bulky and cannot be transported very effectively. Plastic film recycling balers provides a cost effective and practical way to recycle film scrap. A plastic film baler is also known as PE/Polyethylene film baler or PE film baling machine. After the film scrap is loaded to the compression chamber of the baler machine, the hydraulic compression force will be applied to the material and produce high density and heavy bale.  The PE film baler can help your business save overall costs on transportation and storage.
Awell Pres machinery offers a wide range of film balers to the customers, including both vertical balers and horizontal balers. Regardless you are just starting to join the plastic recycling industry or you already have a large production facility, we have the solution to meet your film recycling needs.
Benefits:
Types of plastic film baler
Awell Pres vertical down-stroke baler plastic film balers will earn you the highest revenue when you have small to medium amount of scrap film to process. This type of machine is affordable and only take small amount of precious space at your facility.
Awell Pres horizontal closed-door manual tie plastic film balers are designed for high volume film recycling. This machine is able to compact, separate, eject each bale horizontally, and then the bale can be tied off.
Awell Pres Horizontal Fully automatic film baler is the ultimate machine for film baling, the auto-tie feature allows the machine to operate on its own with minimum labor involved. This equipment is capable of producing plastic film bale constantly.
Email: info@awellpres.com
Telephone: +1 647-861-8686
Website: www.awellpres.com
Address: P.O. Box #713, 5863 Leslie Street, North York, Ontario, M2H 1J8